Researchers in the blue economy gathered together to share views on Gender and Fisheries; status of research and policies on coastal fisheries and its gender implications in light of COVID19 Pandemic. 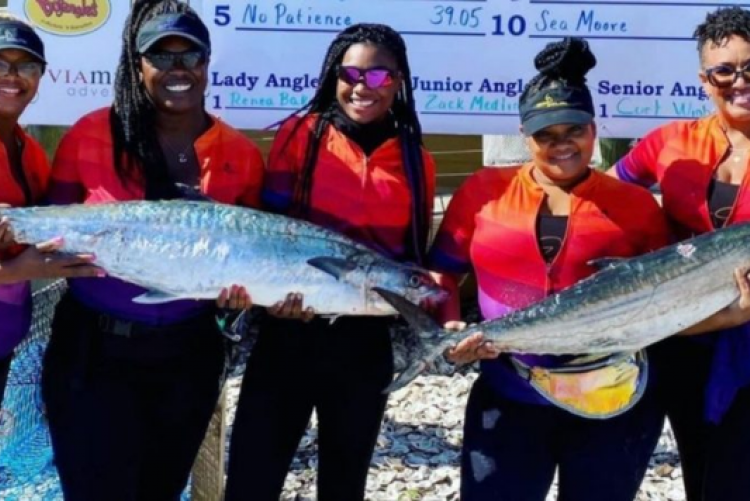 It was noted that Kenya produces 180,000 metric tons of fish, 75% comes from inland and yet the potential of fish production stands at 300,000 metric tons. The researchers observed that in 2016, Kenya, Canada and Japan organized a global even that championed for sustainable blue economy. The successful event has since culminated into established of coast guards, marine academy and has also led to the enhancement of marine research.

Researchers highlighted the need to speed up SDG Goal 14- Life below water. It was noted that the ocean and blue economy has the potential to enhance and empower the life of women economically, just as it has empowered the life of men.

The joint research by Fisheries Expert, Dr. Caroline Wanjiru, Gender Expert: Dr. Elvin Nyukuri, Blue Economy Expert Dr. James Kairo highlighted some of the negative consequences of COVID 19 being; economic shocks,  shortage of labour because of illness, rise of mortality among others.

Several gaps in policy identified include:   under representation of gender, financial barriers, lack of political will, social cultural attitudes in fisheries communities.

Also discussed extensively was the role of men and women in the Fishery sector. It was observed that women are mostly gleaners of fish, participate little in value addition, they are also involved in some marketing and little processing of fish. On fish storage, it was observed that women don't own storage facilities. They are owned by men,  who are able to buy fish in bulk, and hence get better prices.  Men do most of the harvesting.

Blue Economy Researchers also highlighted gender impacts of stressors on Coastal Fisheries and livelihoods. Some of them include :  Natural shocks such as  COVID 19,  Price Shocks brought about by  fish scarcity, lack of markets, inadequate preservation, lack of value addition, poor subsidies.  Labour Shocks such as COVID 19 leading to labour shocks, loss of jobs.

Going forward it was recommended that gender issues in blue economy and fisheries need to be addressed, forging partnership with women groups is key,  encourage women to enroll in STEM and blue economy related courses, create opportunities in fisheries sector for women, special groups and lastly,  include women in leadership positions in institutions created under marine sector.